I spent the last three days shooting in Berlin together with my friend Shak. We hit a lot of interesting – sometimes even eerie – locations and what can I say? It was awesome! Here are a few of the pictures, follow the links to see more:

Berlin Neon – on the way home one night, I noticed how the red neon signs contrasted with the deep blue sky. Just a few shots, but I like them. 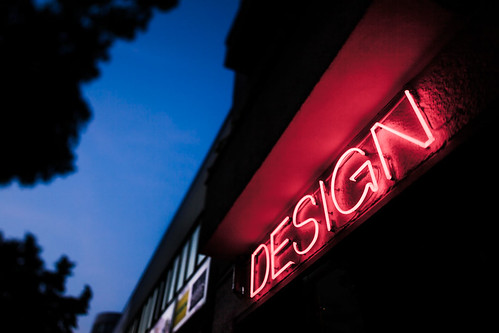 A neon sign next to the Savignystraße S-Bahn station

Berlin Stasizentrale – this is the headquarters of the former east German secret service that spied on the east German people. 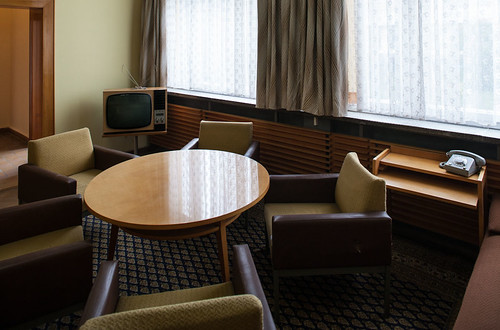 Meeting corner next to the office of the former Stasi chief

Berlin Alexanderplatz – one of the important squares in the former eastern part of Berlin, I’ve been there for the first time back in 1987 and I love the TV tower. 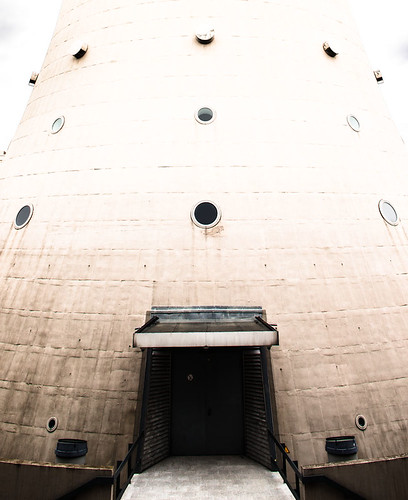 The base of the Berlin TV tower

Berlin Concrete – the Berlin Holocaust Memorial is a rather recent addition to Berlin. Planned by Peter Eisenmann, it features 2711 concrete blocks and I could spend hours exploring what the light does to the shapes and angles. 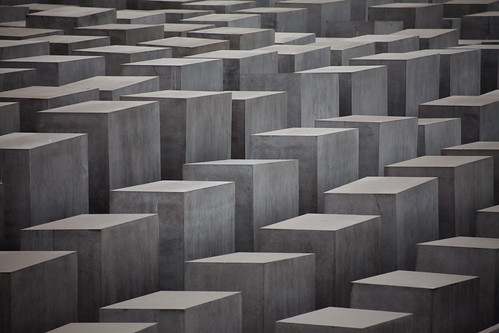 One of many different looks at the Berlin Holocaust Memorial