Every time I prepare a photo tour that centers on landscape photography, there are questions on what photo equipment to bring. The most common theme regarding lenses is: the wider the better. But while that’s a natural instinct, a super wide angle is not necessarily the best choice for your landscape photography.

Let’s first have a look at the angle of view that our eyes can cover. We achieve about an 180 degree horizontal angle with both eyes together. That’s a lot. To cover that same angle with a super wide angle lens and a full-frame camera, you’ll need about a 10mm fish-eye. Now let’s have a look at focal length, e.g. the magnification of our eyes compared to our cameras. This is all a bit of an over-simplification, but our eyes are similar to a 50mm lens in the way they show proportions between things at different distance from the camera.

The main problem is that the 50mm lens only covers about 40 degrees.

So this is where the problem lies: you can’t bring the two together, our cameras and our eyes are just very different animals:

There’s one property of wide angle lenses that we didn’t talk about yet – and that’s their tendency to make things disappear into the background. The shorter the focal length, the more drastic this effect will be. With a fish-eye, everything will become your picture’s background – unless you get very very close. And with landscapes you are usually not too close, so chances are the whole scene will just not register the way you see it with your eyes.

With your camera you will either be able to capture the majesty and wideness of a scene, or the depth of it, but it’s hard to do both at the same time. 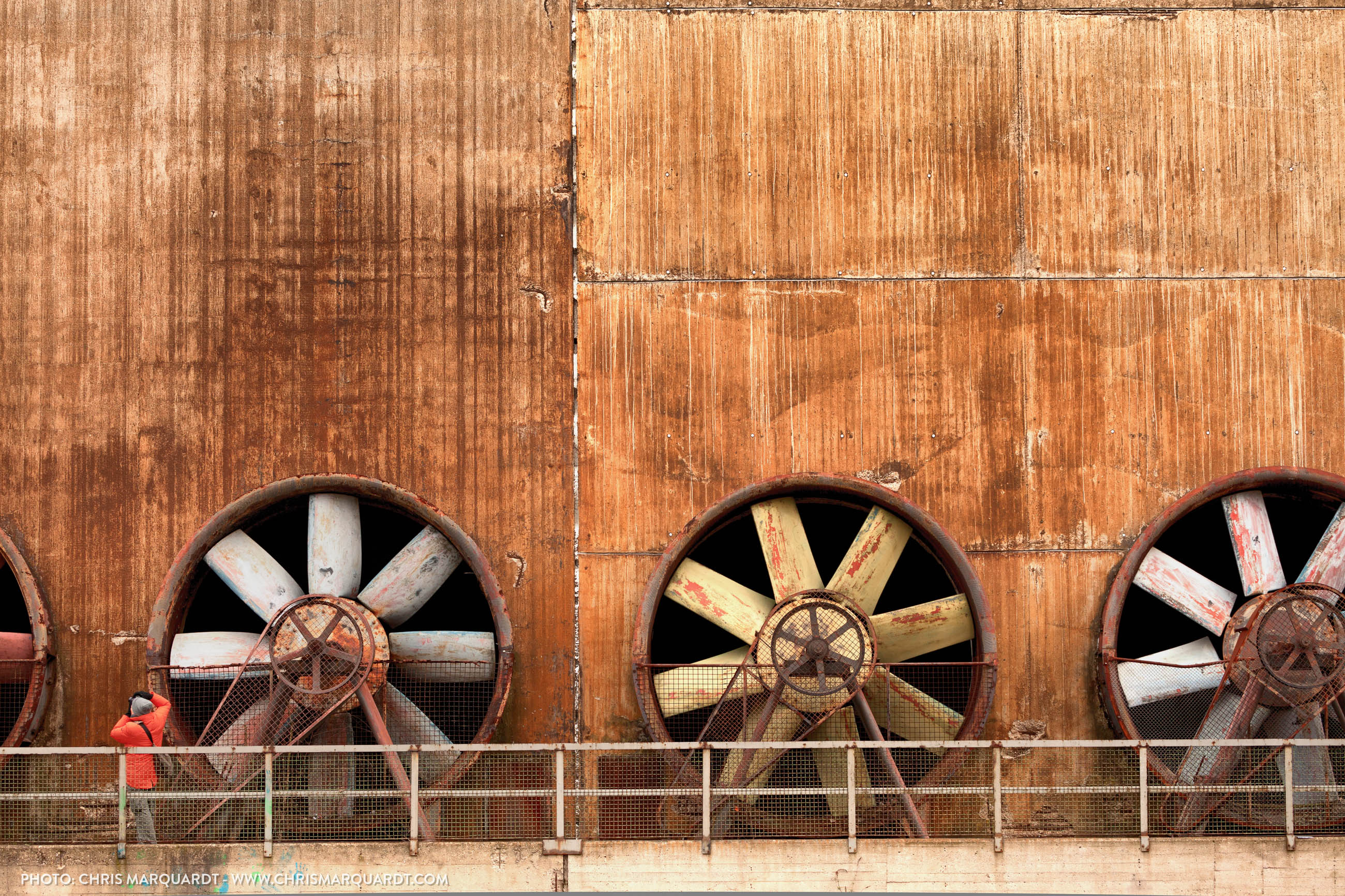 Psychology to the rescue

The secret is that you don’t have to be as wide as you think. There is an interesting bit of perception psychology that will be your ally. It is called continuation. When viewing pictures, we tend to continue lines or surfaces in our minds. As a photographer, you can make that work in your favor by being clever about the way you frame the picture.

By not showing where something ends, we can make the viewer perceive something to be bigger and wider than it really is.

Have a look at the photo above.

As you explore the picture, you’ll probably notice the big fans first, then the small person next to them, putting things into perspective and giving you a strong hint about the true size of them. Then the rust-colored wall with its interesting textures that seem to go on endlessly to the top and the sides.

The secret: it’s the way the photo is framed that makes the wall seem almost endless. In fact the building ends only a few inches above the frame and doesn’t extend much to the sides either. By not letting on where the wall ends, I made the picture open up in all directions. It makes you continue the wall in your mind. 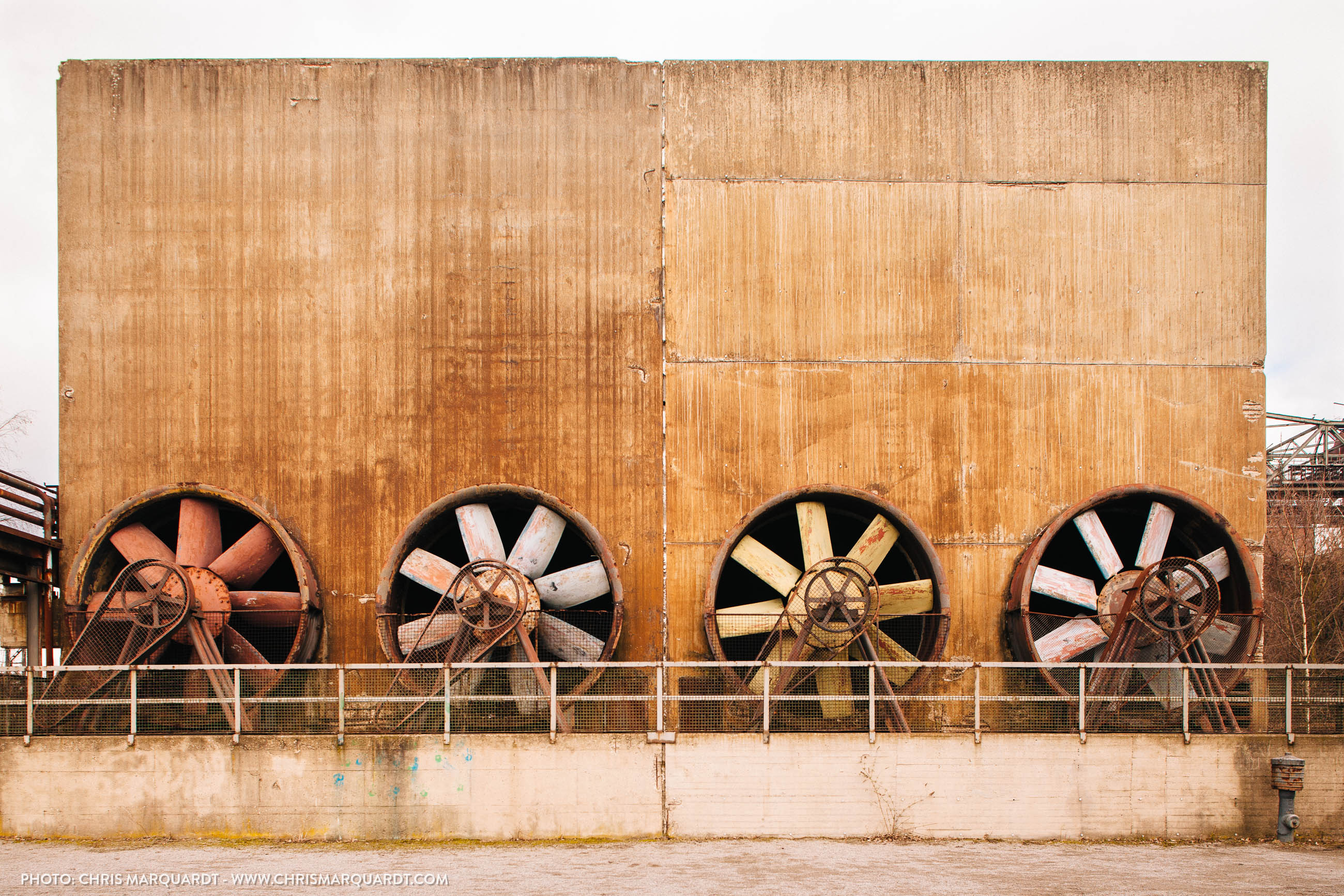 So next time you shoot a landscape or any other wide angle shot, give your framing some extra thought to make the viewer perceive a wide angle that is much wider than it actually is.