This is the last part of the 2012 North American tour recap.

I ended the tour by treating myself to one of the most creative photo events I’ve ever been to: After Dark. 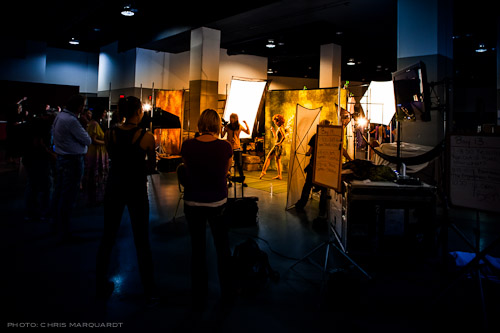 The sessions with creative photographers include pretty much all topics, from studio photography to seeing light to post production to how creativity works. Together with a bunch of vendors who provide equipment to play with. It’s the perfect organised chaos with tens of sessions and activity and the sessions can last far into the small hours of the day. Night location shot anyone? It’s called After Dark for a reason… 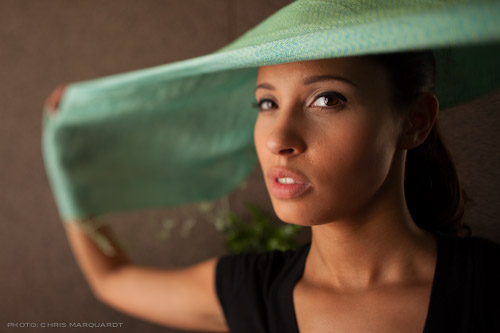 Listen to the TFTTF episode that I recorded with After Dark founder David Junion and fashion photographer Brian DeMint. 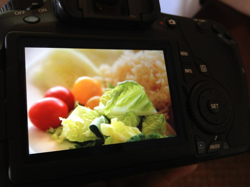 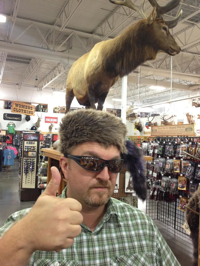 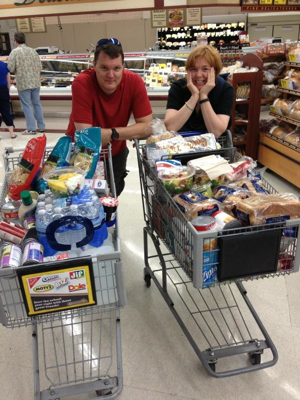 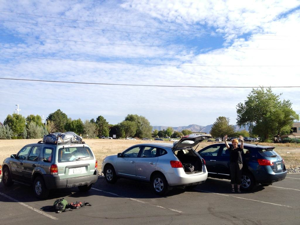 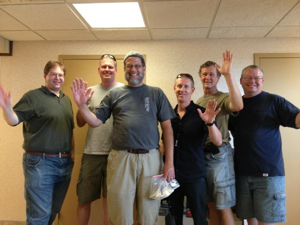 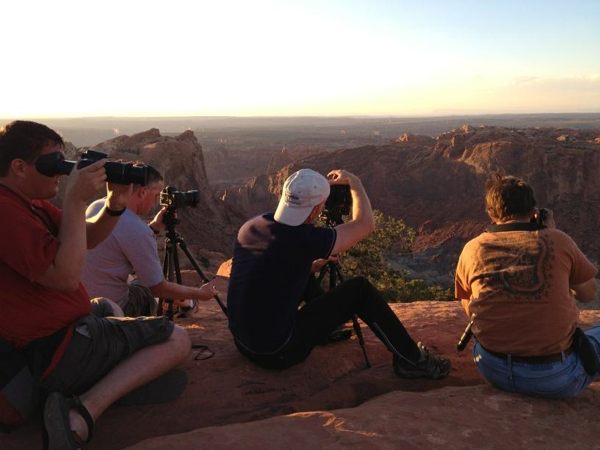 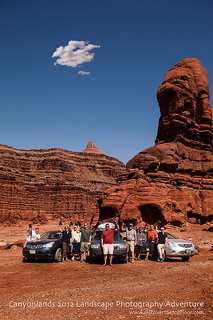 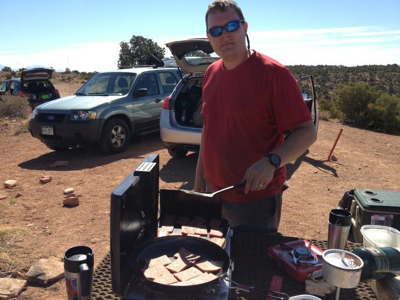 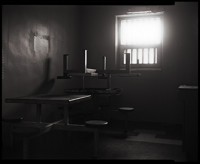 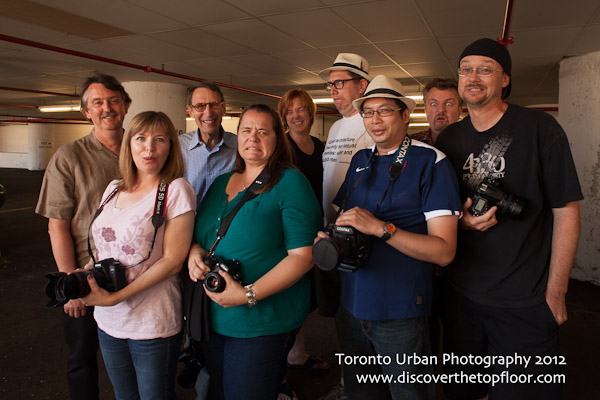