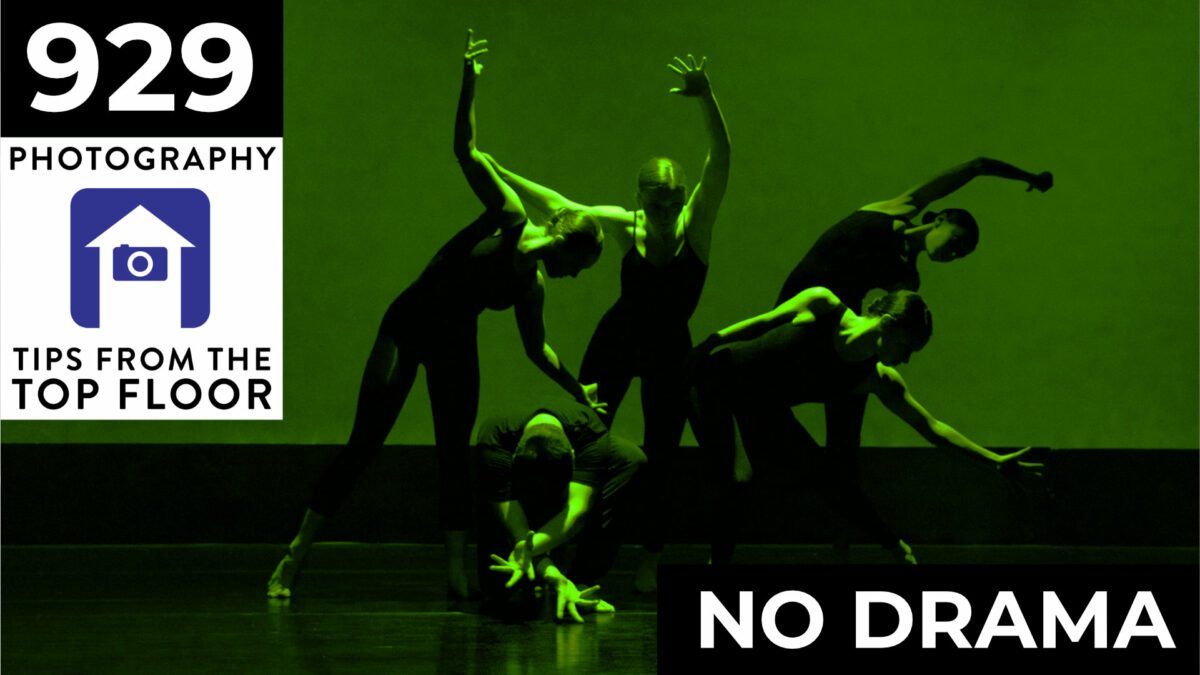 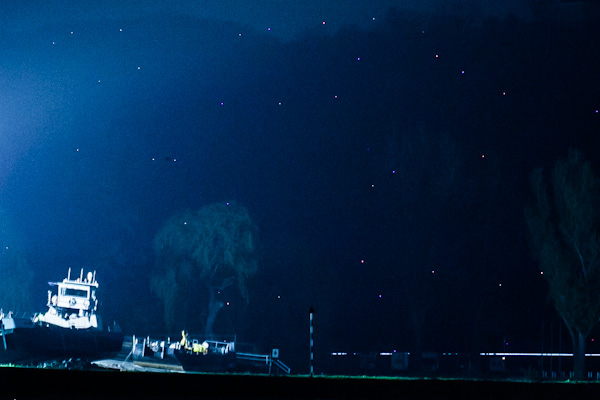 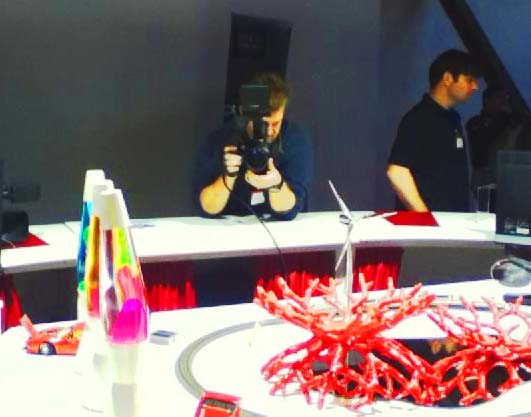 Chris and Allan get their hands on the Canon C300 and the 5D Mark III, bringing you a live-ish report from the road.

Also: check out the all new Tips from the Top Floor website both in your browser and on your mobile device.

If you want to support the show, you can click the Flattr button to make a micro donation. 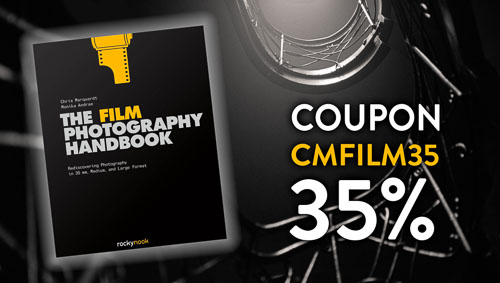