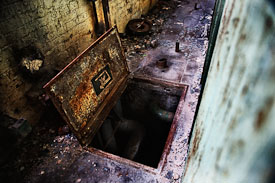 Today Chris tells us how he prepares for a wedding shoot on the weekend and how to get great colors. Also a shocking revelation: Leo Laporte and Dick DeBartolo poke fun at Chris behind his back. Should Chris have more of a German accent? Let us know in the comments! 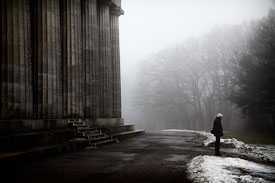 Now that we know how to get our photography into a gallery, let’s revisit the topic and find out what we can do about presenting our art. Sean Galbraith is back on the show telling us all about it.

Jon Miller of The Rest of Everest, Monika Andrae of Monis Motivklingel and Chris join a call to announce the 2010 Everest Trek workshop, The Highest Photography and Videography Workshop in the World.

This episode has been recorded by Jon Miller and is a re-run of the announcement that was released on his show.