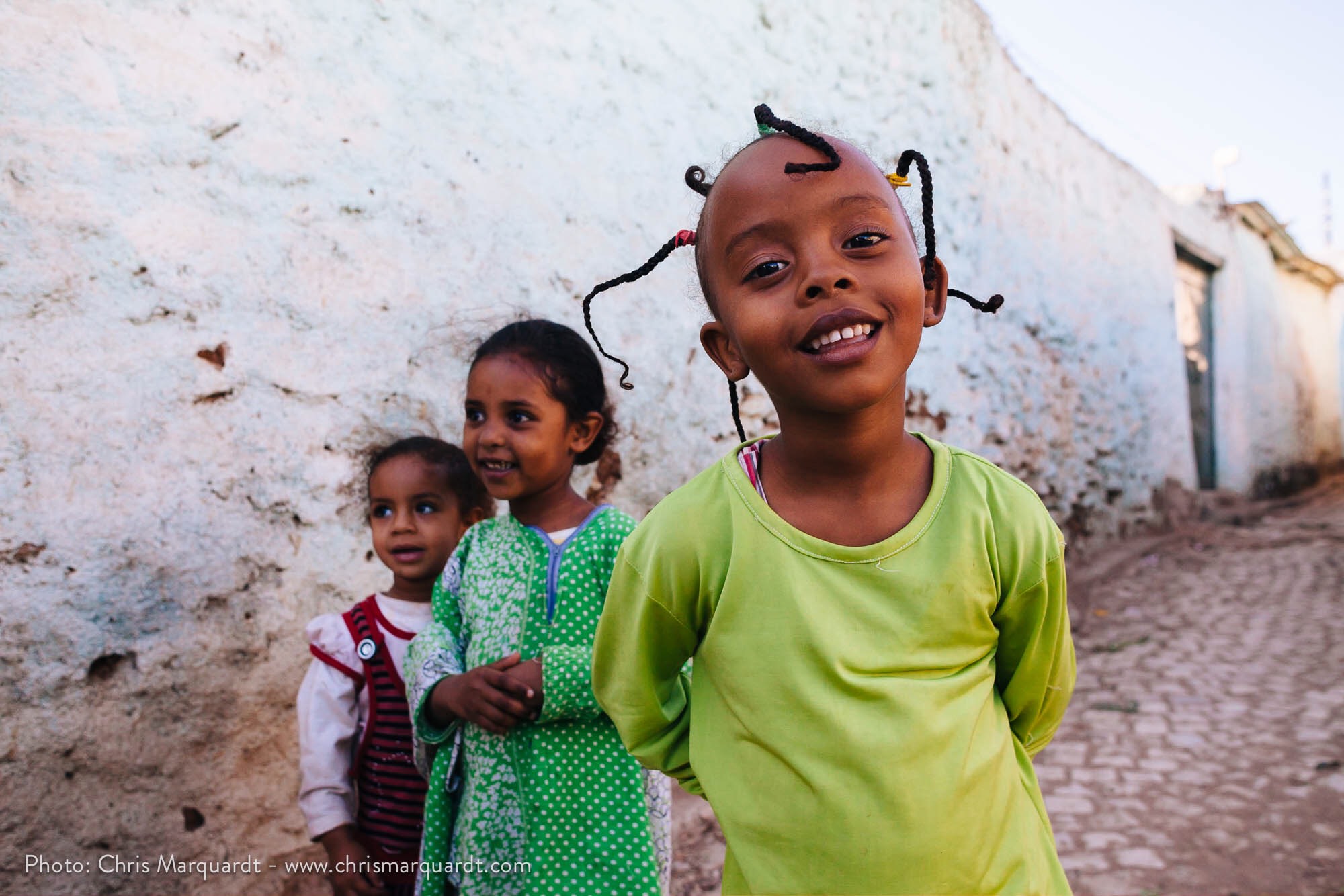 Even while he’s in Ethiopia, Chris finds time for a quick episode. 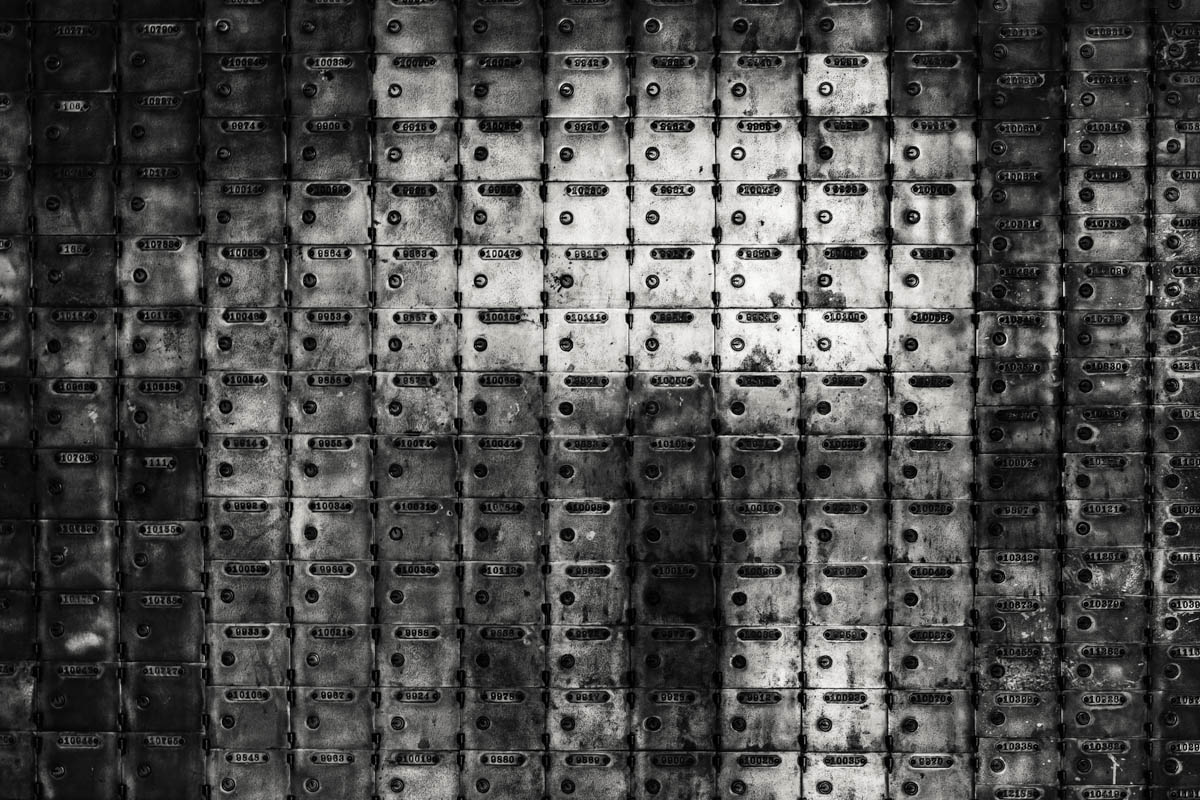 Chris talks with Bob “Dr. Mac” Levitus, author of great books (such as iPad for Dummies, iPhone for Dummies, OS X Mavericks For Dummies, and more), host of his soon-to-be-released tv show, who claims his middle name should be “paranoid” – why? Because he keeps copies of his data (including his photos) in at least three different places. Just in case his house gets blown away by a tornado – not too unlikely, given that he lives in Texas.

Chris talks with photographer Don Komarechka from Barrie, Canada about his Snowflake Photography, running a Kickstarter campaign, making a book, scrapping an entire print run and re-printing it, infrared photography and what you can do with pinholes.