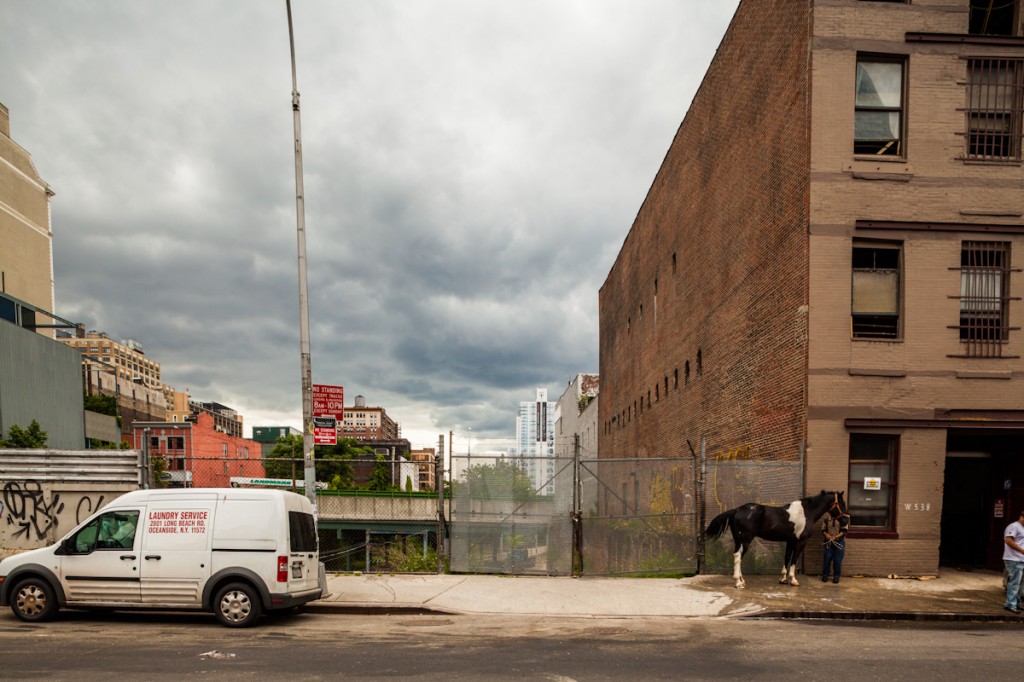 Chris is bringing the legendary Autobahn show back! Simon has a question about Photokina, the biggest photo show in the world, Linda wants to know how to back up her pictures during a workshop and Chris explains why treating your memory cards like film might be a great idea, and after a trip with his kids, Nicholas finds some dust specs on his sensor – and on every single picture.

These first four months of 2012 have brought us the first three exciting workshops, the Absolut Analog workshop was absolutely brilliant fun (video), Spielzeugladen (“toy store”) turned out to be another eye opener (video) and this last weekend we spent three days dedicated to nothing but light (video).

But that’s just the beginning! Here are some of the things that you can expect during 2012:

In a bit over a week’s time, I will be teaching photography on board the AmaChello. I will travel with a group on MacMania 14, from Amsterdam through Germany into Switzerland on the Rhine river. I’m very excited to have been given the opportunity to spend time with a bunch of great people while enjoying the beautiful landscapes moving past (and on the shore excursions) and having a wonderful time, not only doing photography, but probably even learning a few new things about my own country.

In June I will spend three days in New York City, being on a panel of international podcasters. The title of the talk is “How to Effectively Podcast To A Global Audience” and I’ll share the stage with Karin Hoegh, Anne-Sophie Reinhardt and Mark Pentleton. This wasn’t in my calendar until a few weeks ago, but hey, I’ve got to be flexible, right?

If you attend BlogWorld, please make sure to track me down and say hi!

I won’t give you a date (I learned my lesson), but there is some progress with the Marquardt International Pinhole. I could go into a long explanation on why the project has been delayed, but the two main reasons had to do with my lack of time and some serious health issues on the side of one of the suppliers. As both these issues are now pretty much sorted, I am quite confident that you should see more progress soon.

Workshops in Germany, in the US and in Canada

And of course what would my year be without bringing you the opportunity to take your photography to the next level! The workshops will take place in Berlin, Germany, Washington D.C., San Francisco, Toronto (plus another one in Toronto) and Vancouver.

In between all the crazyness there is Photokina, the world’s biggest photo tradeshow, held in Cologne, Germany every two years. I’ll try my best to attend and report from there, but I’m still looking for a sponsor to help me make that a reality. If you want to be a sponsor, please contact me

Not quite enough. In between all this, I’ll also hold a bunch of workshops here in Germany, a few commissioned ones, I’ll do some personal coaching sessions with individuals and last but not least I will move up north to the Hannover area.

Let me know if I missed anything…