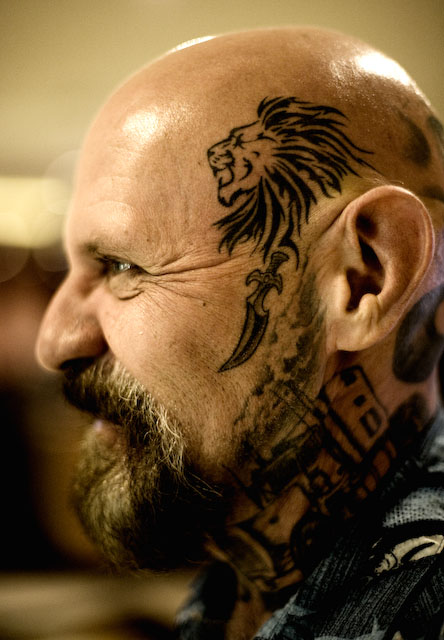 Podcaster Trucker Tom is not only a friend of mine, he also participated in the landscape photography workshop in Ft. Collins, CO. And what do you think a podcaster like Tom would do when he has a camera in his hands? Right…

Tom has released two video episodes showing scenes from the Ft. Collins workshop. He shot them in HD video and released them on his podcast Finding America and in a lower resolution on his Trucker Tom podcast.

(direct link to the mp4 files)

Today’s show is co-hosted by Trucker Tom and Jon Miller and a ton of happy shooters … or participants of the workshop for that matter. We’ll learn everything about knobs and topless models and have some great fun while waiting for the workshop pizza.