Today’s topic cover travel photography scouting,tips for shooting a punk rock band under bad lighting, finding an older version of Lightroom and Google’s decision to make the NIK software suite free. Let’s find out what that means for those who depend on it. 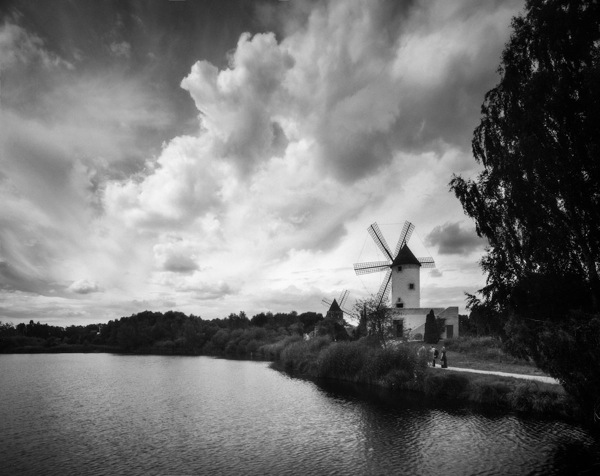 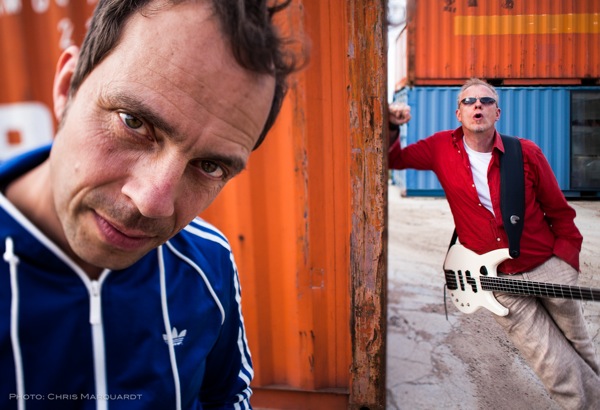 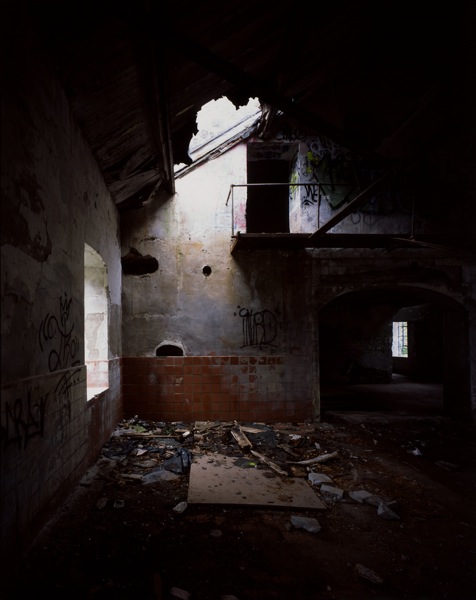